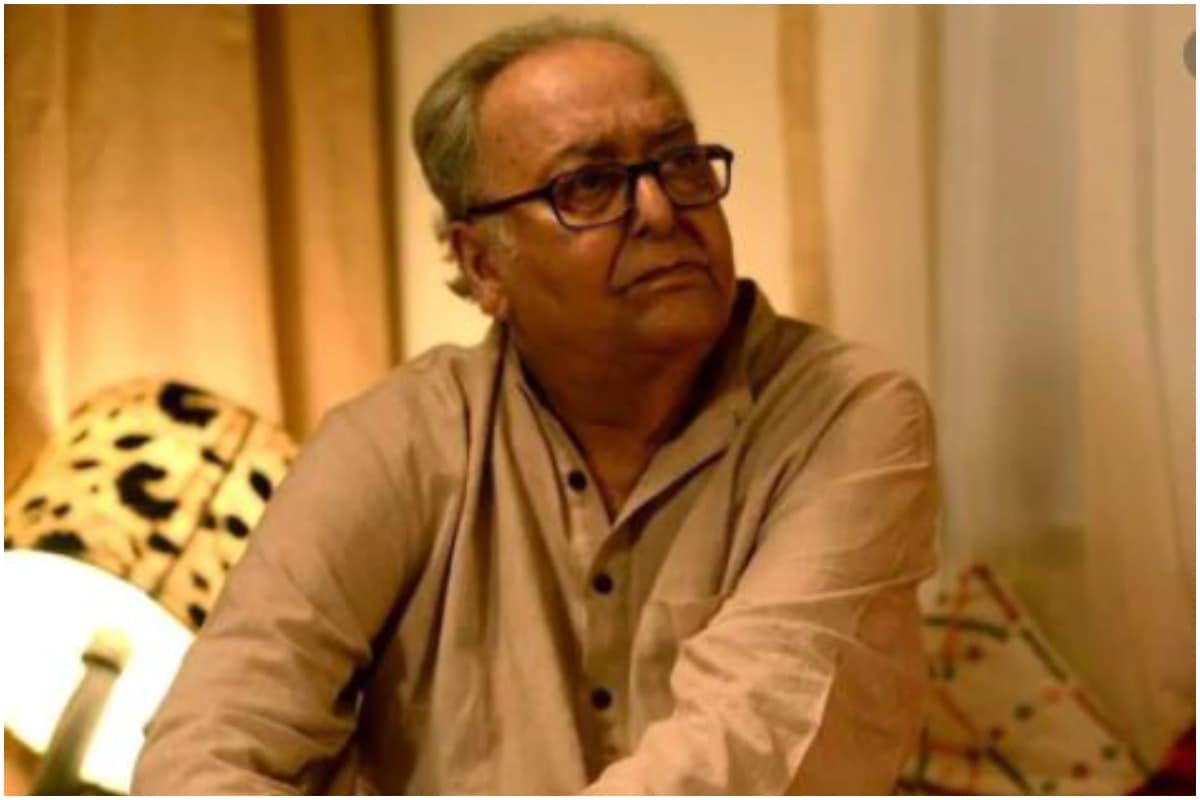 Veteran Bengali actor Soumitra Chatterjee has tested negative for Covid-19. He is admitted to Belle Vue Hospital in Kolkata and continues to remain critical.

Earlier on Tueday, hospital sources told IANS that the 85-year-old widely celebrated actor is not keeping well and is in a drowsy, confusional state. Earlier, Chatterjee was given convalescent plasma therapy twice. His neurological condition has not shown any change in the last two days.

“If this continues he might be put on invasive ventilation support,” sources said, adding that Chatterjee has been running a high fever since Sunday afternoon. An MRI was also conducted on the actor but no structural defect was found in the report.

A team of 15 doctors is overseeing his health condition at the hospital.

Chatterjee was tested positive for coronavirus on October 5. He was admitted to the hospital the very next morning.

Earlier, the actor was shifted to intensive care unit on late Friday night a s he had reached an acute confusional stage. He also had several co-morbidities. Apart from fever, he also developed chest infection, sources said.

He was shooting for a documentary titled Abhijan directed by actor Parambrata Chattopadhyay. Last he attended the shooting floor at Bharatlaxmi Studio was on October 1. The next shooting schedule was fixed on October 7.

It was also learnt that the actor has COPD-related troubles and last year he had also suffered from Pneumonia. That time he had to get admitted to the hospital for a few days also.

“We all are praying for his speedy recovery. The whole Bengali film industry is waiting for his homecoming,” said actor Prosenjit Chattopadhyay.

Earlier, many actors, directors and producers like Ranjit Mallick, his daughter and actress Koel Mallick, wife Dipa Mallick, producer Nispal Singh and director Raj Chakraborty had tested positive for Covid-19. But they all have recovered now.