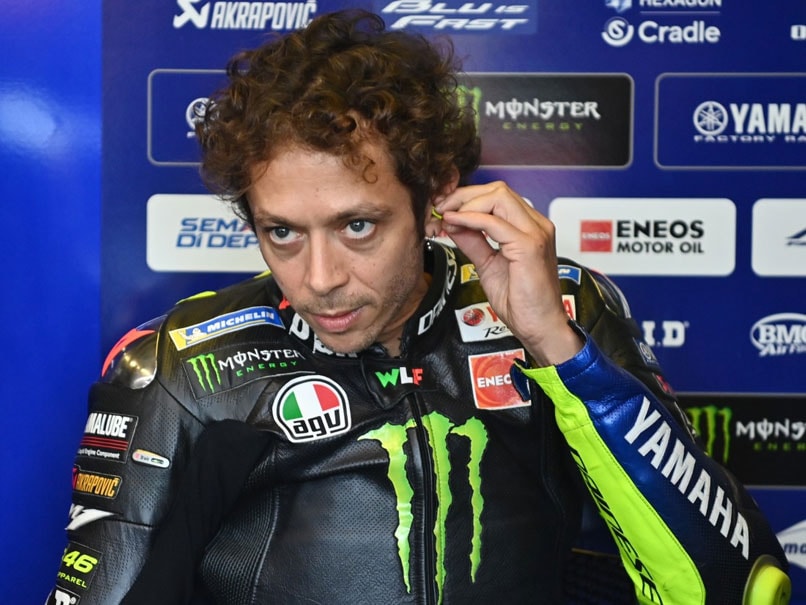 Valentino Rossi has signed a one-year contract extension with Yamaha which will see him move to the manufacturer’s satellite team for the 2021 season, the MotoGP outfit announced on Saturday. “Yamaha Motor Co. Ltd. is pleased to announce that it has signed a one-year renewal agreement with Grand Prix racing legend Valentino Rossi,” Yamaha said in a statement. “The nine-time World Champion will be participating in the 2021 MotoGP World Championship as a fully supported Factory Yamaha rider for the PETRONAS Yamaha Sepang Racing Team.” Considered one of the greatest motorcyclists of all time, the 41-year-old has won the MotoGP championship seven times, with four of those titles coming with Yamaha.

The Italian holds records for MotoGP and 500cc wins (89) but he hasn’t won an elite class race for three years.

He dominated the sport in the first decade of the century but has been replaced as the sport’s number one rider by six-time MotoGP champion Marc Marquez. Rossi finished last season in seventh place.

“I am very happy to continue riding in 2021 and to do it with the PETRONAS Yamaha Sepang Racing Team,” Rossi said in a statement.

“In the first half of the year I made my choice and I talked with Yamaha, who agreed with me. They told me even if there was no place for me in the Factory Team, the factory bike and the factory support were guaranteed.”

Spaniard Vinales is one point behind Dovizioso, level on 83 with Frenchman Fabio Quartararo who rides for the Yamaha-SRT team.

Quartararo will take Rossi’s place at Yamaha’s factory team next season after agreeing the move back in January, which had prompted questions about Rossi’s future in the sport.

At Yahama-SRT Rossi will ride alongside compatriot Franco Morbidelli, one of the dozen or so racers he helps to train for MotoGP at his ‘VR46 Academy’, based near he Misano-Adriatico circuit which hosted last weekend’s Emilia-Romagna GP.

Another of his academy stars is his maternal half-brother Luca Marini, who leads the second-tier Moto2 rankings heading into race day on Sunday.

George Clooney Says He is Reduce His Hair ‘For 25 Years’

LOS ANGELES: George Clooney is just like us, maybe. The star said he does his own haircuts with a device famously touted...
Read more
Hindi

George Clooney Says He is Reduce His Hair ‘For 25 Years’

LOS ANGELES: George Clooney is just like us, maybe. The star said he does his own haircuts with a device famously touted...
Read more
Hindi

<!-- -->"We may see a surge upon a surge" in two or three weeks, top US scientist Anthony Fauci said (File)Washington: America should...
Read more
Load more