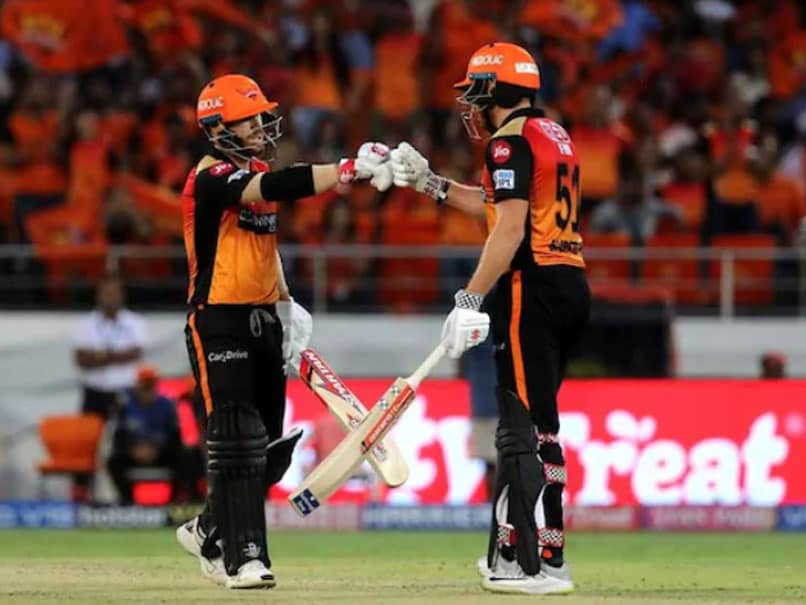 
Kolkata Knight Riders (KKR) and SunRisers Hyderabad (SRH) both began their IPL 2020 campaign with a loss and will be hoping to shrug off those defeats and register their first win of the season on Saturday. While SRH let the game slip away from a position of strength against RCB, KKR were completely outplayed by the defending champions Mumbai Indians in their opening game. With both teams looking to secure their first points, fans can expect an exciting contest, especially with the presence of international superstars in both the teams. This match also becomes interesting as it is a battle between two former champions, 2016 champions SRH taking on two-time winners KKR.

While it will be interesting to see who emerges victorious this time around, the head to head stats between the two sides give a slight edge to the Kolkata-based franchise.

Both the teams have faced each other 17 times in the cash-rich league, with KKR coming out on top in 10 of them while SRH having to be content with just seven wins.

The match will also provide fans with an opportunity to witness some exciting face-offs between the star players from each side, with the notable ones being between David Warner facing countryman Pat Cummins, while Andre Russell taking on leg-spinner Rashid Khan.

After failing with the bat in the first game, SRH run-machine Warner will be hoping to lead from the front and make it big in this game. However, that won’t be easy as he will face a stiff challenge from Cummins, who will be looking to prove his worth as the most expensive overseas player in IPL history.

‘Like a last’: Conte’s Inter backs to wall towards Actual Madrid...