Mohanlal’s Latest Post is All About His Tryst with Organic Farming, See Pics 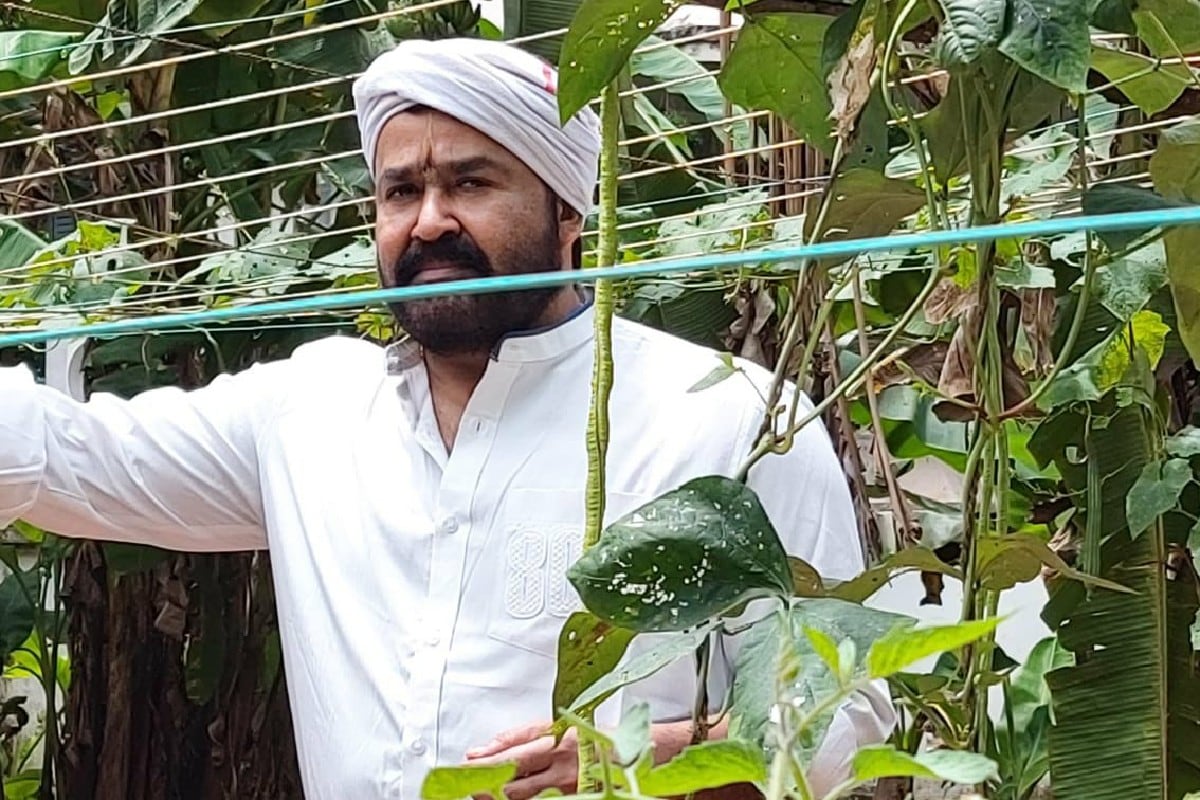 Superstar Mohanlal is a man with multi talents. While there is no doubt as far as his superlative acting chops are concerned, one can rest assured about his farming talents too.

The actor has been engaging in agricultural activities and sharing his experience with fans.

Mohanlal, who is a self-acclaimed part time farmer, is seen practicing organic planting. Dressed in authentic rural attire, Mohanlal looked extremely passionate and dedicated while indulging in the exclusive feat.

On Friday, Mohanlal took to Twitter to post a few glimpses wherein he is seen trying his hands at organic cultivation.

Propagating the produce and use of organic foods and veggies, Mohanlal wrote, “Organic Farming at my Home #organicfarming #organic (sic).”

If the images are anything to go by, there is no apprehension to the outcome of his efforts. The pictures shared by Mohanlal have gone viral within seconds of being available online. The legend’s farming work has left his fans in complete awe.

Other eminent stars who are actively involved in agricultural activities are Pawan Kalyan, Suriya and Karthik who also belong to family of farmers.

Monhanlal has Marakkar: Arabikadalinte Simham to look forward to on. The film set in the 16th century depicts the battle tales of Kunjali Marakkar IV who led the first ever naval defence.

It will be released in dubbed versions of Hindi, Tamil, Kannada, and Telugu languages. The historic war film helmed by Priyadarshan will also star Arjun Sarja, Suniel Shetty, Prabhu, Manju Warrier, Keerthi Suresh, Sudeep and Pranav Mohanlal in important roles. Mohanlal has two other projects in the pipeline – Drishyam 2 and Ram. Both the films will be directed by Jeethu Joseph.

The work for Drishyam 2 has finally commenced. Mohanlal will join the film’s unit in Kochi where the shooting is to take place. The team will reach Thodupuzha after concluding a two week schedule in Kochi.