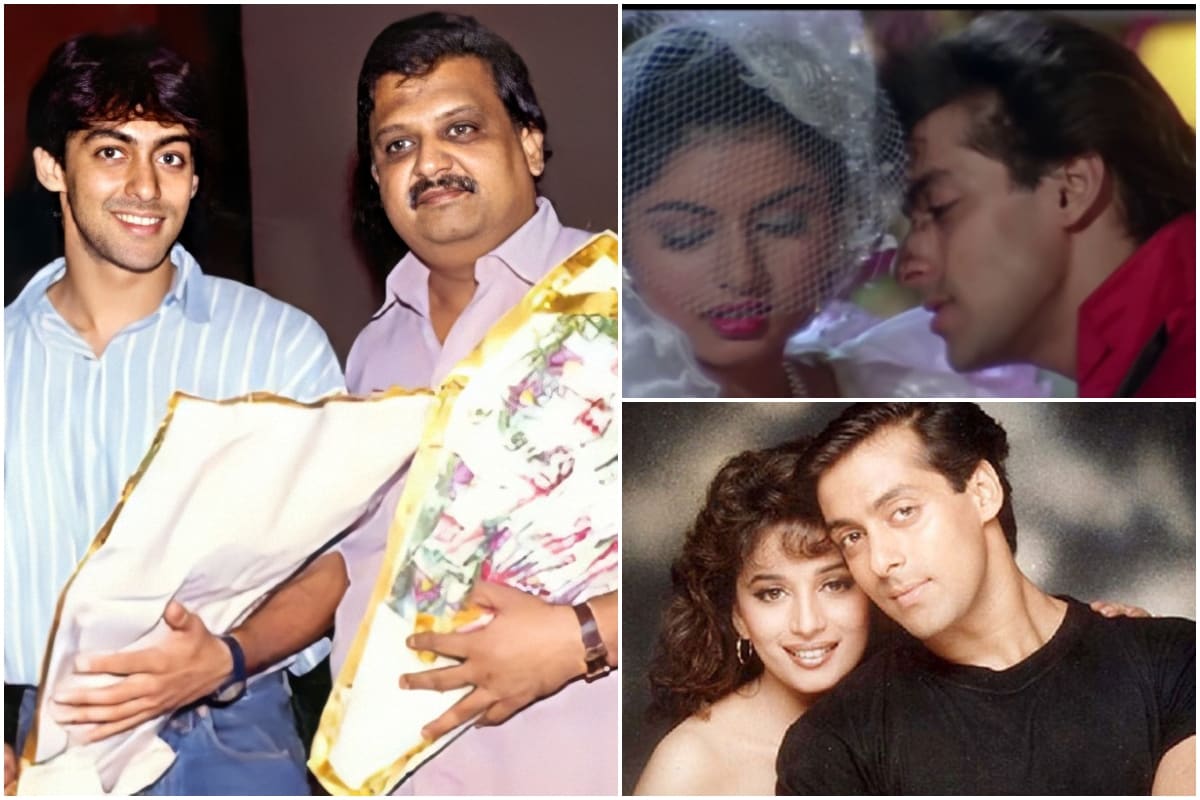 As news of SP Balasubrahmanyam’s deteriorating health started pouring in on Thursday evening, his playfully uttered ‘Dhat Teri Ki’ in the interludes of ‘Aaja Shaam Hone Aayi’ turned into an earworm. Watching Maine Pyar Kia as a kid, I used to find that bit of the song cute and funny, especially because it was hard to imagine him enact Prem’s mischievous mood in his baritone. But that was the versatility of Balu sir, who lent his voice to several songs, irrespective of the mood, in more than one film starring Salman Khan. In those films, whatever may have been the scene, it was SPB’s voice that complemented Salman’s emotions on screen.

He literally did a countdown to ‘start the fun’ in ‘Yeh Mausam Ka Jaadu’ (Hum Aapke Hain Koun), and carried the same mood into ‘Dhiktana’ and ‘Wah Wah Ramji’ in duets with Lata Mangeshkar for the 1994 film. This was a time when one singer became the recognisable voice of the hero and sang all the songs for him. So when Prem (Salman) confessed his feelings for Nisha (Madhuri Dixit) in ‘Pehla Pehla Pyar Hai’, teased her in ‘Didi Tera Dewar Deewana’ or shed tears in ‘Mujhse Juda Hokar’, it was through SPB’s melodious renditions only.

In Bollywood, SBP is probably most recognised as Salman’s voice, thanks to the success of Maine Pyar Kia and Hum Aapke Hain Koun. He has delivered hits for other actors too, like Kamal Haasan in Ek Duuje Ke Liye or Arvind Swamy in Roja. But SPB became identified as Salman’s voice in the ’90s, just like Kishore Kumar became Rajesh Khanna’s voice through the ’70s.

Salman himself acknowledged SPB’s contribution to his career in his tweet a day before the singer’s death. He said, “Bala Subramaniam sir . All the strength hope wishes from the bottom of my heart to a speedy recovery n thank u for every song u sang fr me n made special your dil dewana hero prem, Love u sir.” ‘Dil Deewana’ is from the soundtrack of Maine Pyar Kia. All 11 songs in the 1989 film, including the famous ‘Antakshari’, were huge hits. SPB sang every one of them. Maine Pyar Kia became the best-selling soundtrack of that decade, which immensely helped bolster the popularity of Salman, who was a mere newcomer back then.

If you thought 11 was a lot, Hum Aapke Hain Koun had 14 songs, and barring a few solos by Lata Mangeshkar, all had SPB’s voice. It was the best-selling Bollywood soundtrack of the year, and one of the top four sellers of the 1990s. The successful pairing of Salman-SPB also solidified Balasubrahmanyam’s position as one of the biggest male playback singers in India.

For much of the next decade, SPB continued as the romantic singing voice on the soundtracks of Salman’s films. Songs like ‘Bahut Pyar Karte Hain’ and ‘Dekha Hai Pehli Baar’ in Saajan (1990), ‘Sathiya Tune Kya Kiya’ in Love (1991) and ‘Yeh Raat Aur Ye Doori’ in Andaz Apna Apna (1994) are still popular among Salman fans. Patthar Ke Phool, Chandra Mukhi, Jaagruti and Dil Tera Aashiq are some lesser known films of Salman which had songs by SPB.

It is difficult to imagine Salman of the ’90s without SPB’s voice ringing in your ears. The iconic pairing of SPB and Salman has given many unforgettable romantic numbers that will remain in the list of top Bollywood songs for decades to come.