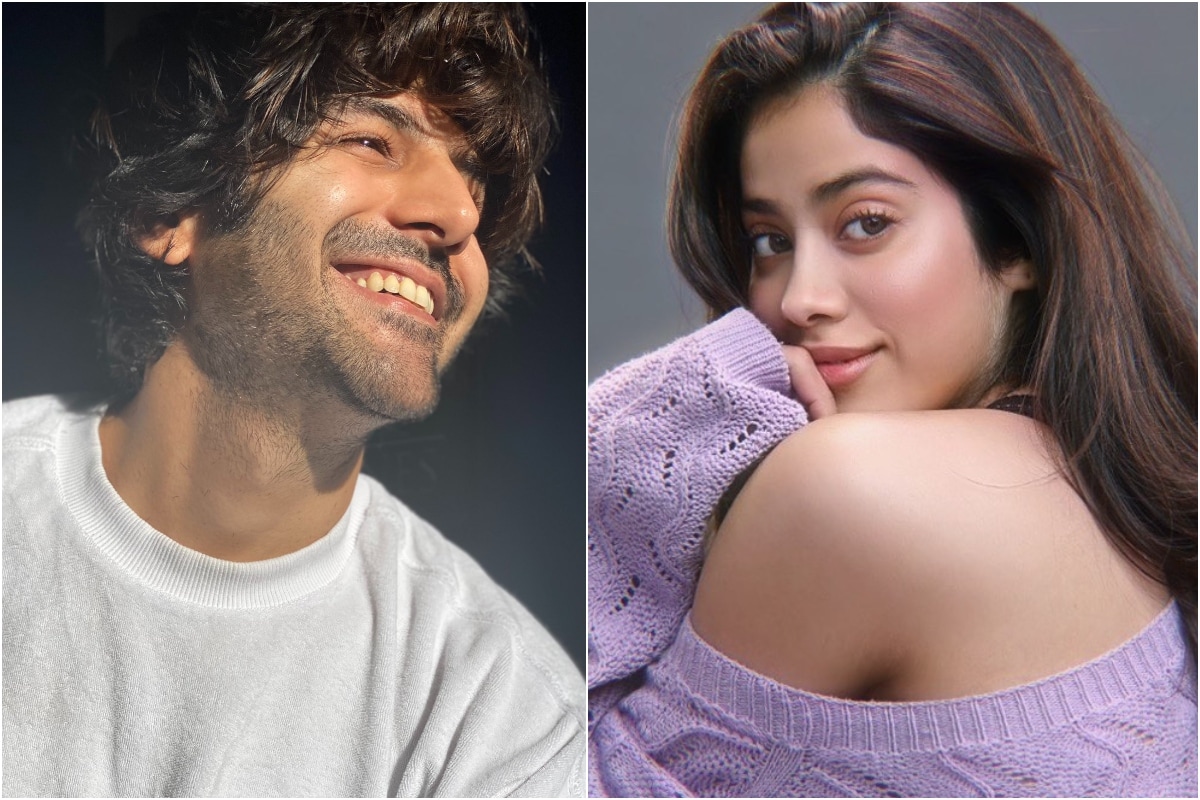 Kartik Aaryan took to social media to post a picture of him smiling gleefully and asked what could be more than a smile. His co-actors and fans had interesting replies to it.

Kartik Aaryan took to social media to post a picture of him smiling gleefully and asked what could be more than a smile. His co-actors and fans had interesting replies to it.

As the world deals with a deadly coronavirus, Bollywood actor Kartik Aaryan is on a mission to spread another powerful ‘contagion’, through his smile. The actor took to social media to post a picture of him smiling gleefully. Captioning the image, Aaryan wrote, “What can be more contagious than a smile?”

Many fans including celebrities replied that coronavirus still holds the upper hand. Replying to the image, actress Janhvi Kapoor wrote on Instagram, “Corona.” Ruchika Kapoor also wrote, “I don’t want to say it…but Corona!” Another user on Twitter suggested that yawning was more contagious. However, Aaryan’s fans were smitten by his picture, as users commented on Instagram, “Thank you for blessing our feed King ️ we love youu”, “I LOVE YOU! KEEP SMILING AS YOU MAKE MY HEART HAPPY(sic).” Another user on Twitter commented, “Nothing is more contagious than your smile, it makes me smile instantly.”

What can be more contagious than a smile? pic.twitter.com/d6esR3F0eK

Aaryan has been entertaining his fans through his social media posts by sharing various videos and pictures amid the coronavirus lockdown. The actor is known for his comedic roles in Pati Patni Aur Woh, Luka Chuppi and Sonu ke Titu ki Sweety. His last movie Love Aaj Kal came out earlier this year in February. The movie also starred Sara Ali Khan, Aarushi Sharma, and Randeep Hooda. It was a spin off to director Imtiaz Ali’s 2009 movie which starred Deepika Padukone and Saif Ali Khan.

Aaryan will next be seen in sequels Bhool Bhulaiyaa (2007) and Dostana (2008). The latter also stars Janhvi Kapoor and Laksh Lalwani in lead roles. It is produced by Karan Johar’s Dharma Productions and is directed by Collin D’Cunha.

The comedy horror movie Bhool Bhulaiyaa 2 will be directed by Anees Bazmee and produced by Bhushan Kumar. It will also star Tabu and Kiara Advani. The original was directed by Priyadarshan and starred Akshay Kumar in the lead role.