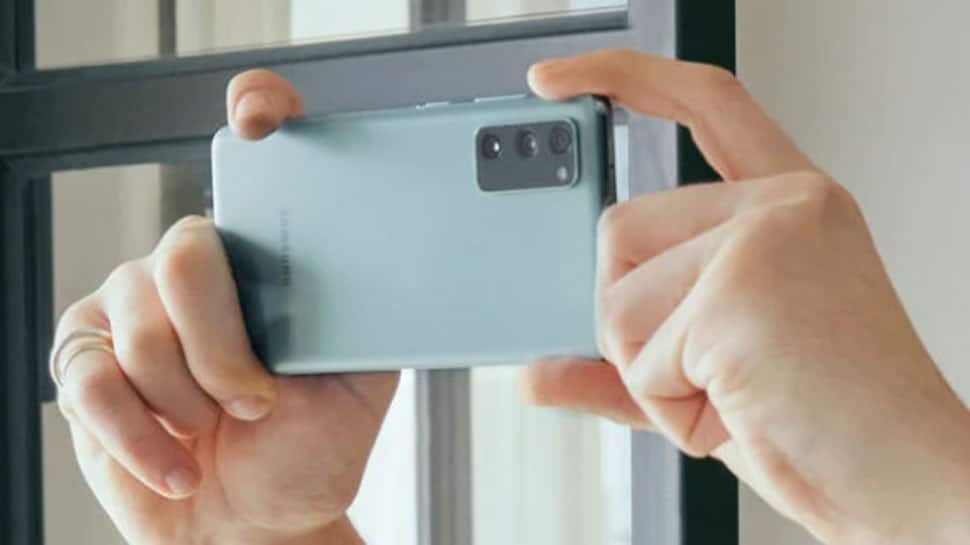 Gurugram: Riding on its successful Galaxy ‘M’ series amid surge in online shopping, Samsung on Thursday announced a partnership with Flipkart to globally debut its next affordable Galaxy ‘F’ series on the first day of the Big Billion Days sale in India next month.

The company will debut the fully-loaded Galaxy F41 as the first smartphone in the new series that will be priced between $200-$250 (somewhere around Rs 15,000-Rs 18,000) to give consumers a ‘full on’ experience regarding display, battery and looks.

The new series is being launched at a time when the online smartphone market share in India is likely to hit an all-time high of 45 per cent in the second half this year owing to the pandemic as people prefer to buy online.

“Samsung and Flipkart will launch a new smart upgrade programme build on our defense-grade mobile security platform Knox where, if a consumer buys Galaxy F41, he or she will get 30 per cent upfront discount and the balance 70 per cent amount can be paid in 12 easy installments,” Asim Warsi, Senior Vice President and Head of eCommerce Business, Samsung India, told IANS.

“Once the consumer returns the old device after 12 months, he or she can then upgrade to the new Samsung Galaxy smartphone with the same upfront sale scheme, which is the global first and no brand in India offers any such attractive scheme for the consumers to date,” Warsi informed.

Flipkart is yet to announce the dates for its festive sales but according to reports, it will fall in the middle of the next month.

“The strategic partnership with Samsung reinforces our commitment to make the latest in technology accessible to over 250 million customers across Bharat, during a time when smartphones are bringing immense value to people’s lives,” said Kalyan Krishnamurthy, CEO, Flipkart Group.

According to Tarun Pathak, Associate Director at Counterpoint Research, the move is apt at a time when ecommerce sales are touching new high in the country.

“Being an all-segment player, Samsung plans new series based on specific product features as it can move the most-loved and top-end specifications across its portfolio, like it did in the ‘M’ series with introducing a monster 7000mAh battery. The Galaxy F41 will also have some surprise elements,” Pathak told IANS.

“The online smartphone sales in India logged 40 per cent in the first half of this year and it is expected to grow further to nearly 45 per cent owing to a steep rise in online sales in the social distancing times. However, Samsung should also keep its offline market in mind as it has a strong presence there pan-India,” Pathak stressed.

Galaxy F41 will make its global debut at the ‘Full On Festival’, scheduled for October 8 that will be streamed online.

According to Warsi, just like the Galaxy ‘M’ series that is expected to reach the sales figure of over two crore units in India by the end of this year, the Galaxy ‘F’ is also designed ground-up in India for the young Indian consumers and manufactured at the Samsung’s factory in Noida.

“Galaxy ‘F’, designed in India in collaboration with Flipkart, is a celebration of the rising aspirations of socially-savvy consumers. Galaxy F’s proposition is ‘full on’ — the lifestyle that defines today’s young Gen Z consumers and we are confident that F Series smartphones will live up the ‘full on’ credo,” Warsi said.

Deepika Padukone and Shah Rukh Khan have reunited for ‘Pathan’ and started shooting for the film this week. She has joined him only...
Read more
Load more